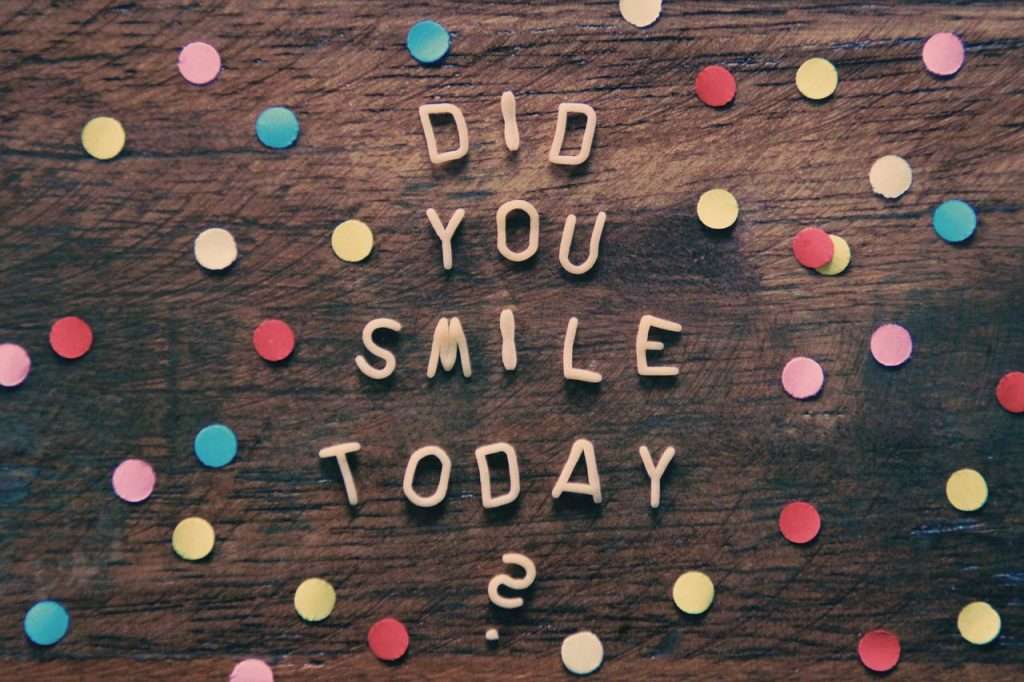 What is mental health?

The term mental health implies being in a state of mental stability. It’s a term that is often used interchangeably with emotional health, but each one has a slightly different meaning. When you have good emotional health, you can manage and cope with emotions that you experience in your daily life, both positive and negative ones. Mental health, on the other hand, means your decision-making abilities are intact and you can think clearly, which, in turn, helps you cope with emotions. So, having good mental health helps you to also have good emotional health. Think of it as your mind being in a healthy state to be able to manage the normal, human emotions that come with living life and confronting various stressors.

Keep in mind that having mental health doesn’t mean you don’t experience difficult emotions, like sadness, fear, worry, or anger. It just means that you have the coping skills to manage these emotions in a healthy manner. This could mean crying if you feel sad, talking to someone if you’re afraid or worried, or journaling if you feel angry. Typically, people with good mental health will express emotions not avoid, ignore, or minimize them. Expressing emotions is one of the factors that keeps your mental health healthy. When you express your emotions by talking to someone, writing them down, or even activities like moving your body with exercise or some sort of artistic expression like drawing or playing an instrument you’re giving those emotions an outlet, so you don’t keep them inside. When emotions stay within you -in your mind-they can often get worse. Maintaining good mental health is about being able to let emotions out so you can go through the process of feeling those emotions. Feeling emotions can be hard painful even but it is a critical step that starts the process of healing. Every time you heal from a difficult emotion, you grow a little stronger; a little more capable of handling that same emotion the next time it comes along. It’s like training your mind; like practicing how to cope with adversity. The healing process is also a way you prove to yourself that you can get through a difficult time. You develop courage, inner strength, and self-esteem from this. You show yourself what you’re made of.

Under mood disorders, there is depression and Bipolar Disorder, which have many subtypes depending on specific symptoms. The current edition of the DSM, the DSM 5, doesn’t label these concerns “mood disorders” anymore. Now they are separated into their own categories; however, these disorders are related to a dysfunction in mood. Depression, or Major Depressive Disorder (MDD), is the more common of the two mood disorders. Most people won’t meet criteria for MDD in their lifetime, but practically everyone knows what it feels like to be depressed (i.e., have at least some symptoms of the disorder) at various points in the lifespan.

The anxiety disorders are as varied as mood disorders. These include Generalized Anxiety Disorder, phobias, Social Anxiety Disorder, and Panic Disorder, among others. Anxiety is similar to depression in that most people won’t meet criteria for one of these disorders in their lifetime, but we all know what anxiety symptoms feel like. It’s normal and human to feel fear and worry. Posttraumatic Stress Disorder (PTSD) is no longer considered an anxiety disorder. It has its own category in the DSM 5 under trauma- and stressor-related disorders, but many PTSD symptoms are very much anxiety-related. PTSD is not common, but it’s also a disorder that is often underdiagnosed or misdiagnosed. Many people struggle with PTSD for years, or for a lifetime, and don’t know that their issues stem from trauma. PTSD is also a disorder that can lead to many co-occurring disorders, like depression or substance abuse.

The psychotic disorders include those in the Schizophrenia category. These disorders are much less common, but those who struggle with them typically have lifelong, severe, and debilitating symptoms. They often require a lot of support from loved ones and/or from the healthcare system. Without this support, people with psychotic disorders can not only develop other co-occurring disorders, like substance abuse, but they can end up homeless due to the severe loss of functioning that results from psychosis.

The neurodevelopmental disorders include a lot of the disorders that are first diagnosed in childhood, such as speech, language, and communication disorders (i.e., stuttering), and the more common (particularly within the past two decades) Attention-Deficit/Hyperactivity Disorder (ADHD). Autism Spectrum Disorder also falls in this category. Like ADHD, Autism has been diagnosed much more frequently within the past decade or two. There are many theories explaining this such as environmental toxins or vaccines being the culprit of a spike in cases. Many people believe that the field of mental health has advanced, and resources are more widely available, so we are simply catching more cases now than in generations passed.

Although there are many signs and symptoms that can indicate a mental health problem, we can sum them up in the 5 primary signs that you or a loved one may need to see your physician or a mental health professions. These signs include: